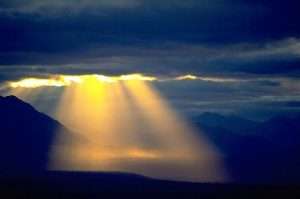 A Message of Hope for the Church of God 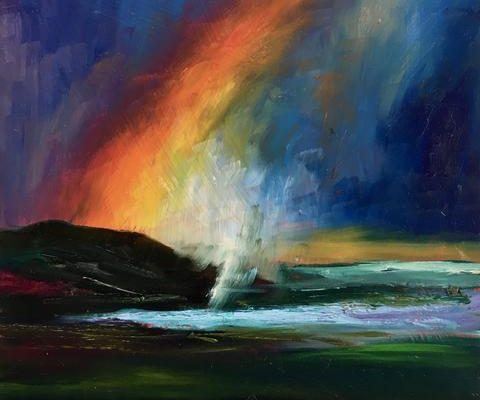 By David Woollard. A Message of Hope for the Church of God Light out of darkness “On that day a great persecution broke out against the church at Jerusalem….Saul began to destroy the church. Going from house to house, he dragged off men and women and put them in prison…many were put to death…and Read more 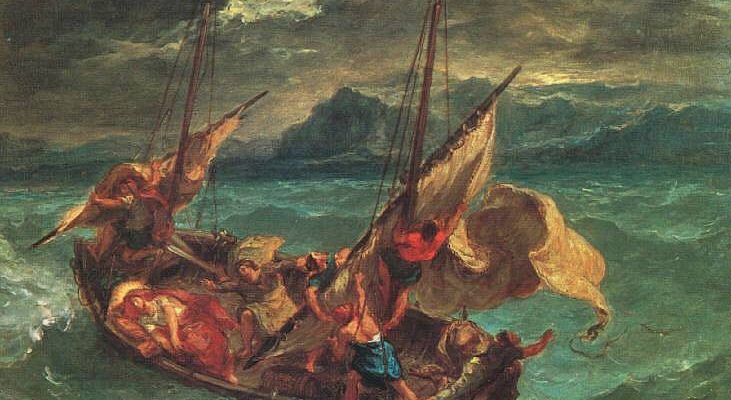 By Jane Wingrove. Mark 4:36-41 (New International Version) 36 Leaving the crowd behind, they took him along, just as he was, in the boat. There were also other boats with him. 37 A furious squall came up, and the waves broke over the boat, so that it was nearly swamped. 38 Jesus was in the […]Read more